It’s been two weeks of sugar-free awesomeness — I think it’s time for an update.

In a nutshell, I’ve lost weight, I feel more energetic, I’m sleeping better, my skin feels smoother, and best of all, I don’t feel controlled by sugar cravings. I’m loving it so far!

Since January 1, 2017, I’m down 5 lb (2.27 kg) without feeling deprived or counting calories. I’m eating whatever I want — but now without sugar and other sweeteners, of course — and still following my low-carb Paleo diet (details in a future post).

I must admit I’m surprised that just cutting out sugar made such a difference so quickly. 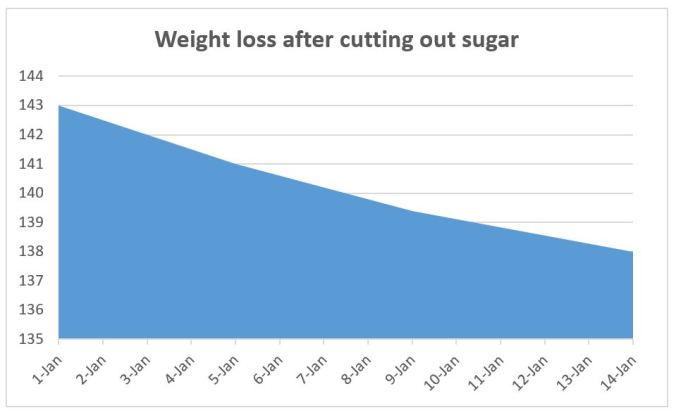 Since adopting a Paleo diet in 2000, I’ve been a fairly high-energy person anyway, but cutting out sugar has definitely taken it up a notch. Examples: 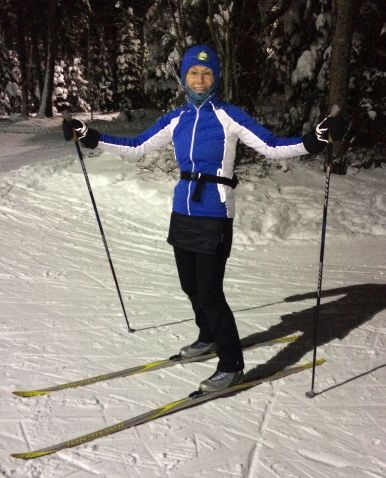 After my mid-40s, sleep became a real struggle. To get through the night without waking up 4 or 5 times, it’s taken an ironclad bedtime ritual plus a lineup of serious sleep supplements and over-the-counter sleep aids.

I realized this morning that I’ve been sleeping well night after night for the past couple of weeks. Is it the absence of sugar? It’s probably too soon to tell, but it sure is interesting. 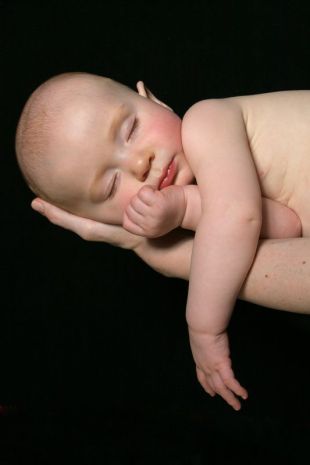 At age 56, I’m still fighting acne. Since January 1, though, breakouts are fewer and the skin on my face feels smoother. There’s still the occasional breakout on my face and neck, but they’re smaller and they heal much more quickly (overnight).

As well, the little dry bumps on my upper arms (keratosis pilaris) are almost gone, and the skin elsewhere on my body feels smoother as well.

I’ve noticed that now I’m only hungry when I actually need to eat (vs. eating due to boredom, carb cravings, or seesawing blood sugar). l love this!

I noticed this in the year 2000 too when I switched to Paleo, but cutting out sugar has definitely made the effect stronger. I think of it as “keeping my appetite honest.”

Another of my favourite effects so far is drastically reduced (almost nonexistent) sugar cravings.

Formerly, after my husband went to bed, I used to go into the kitchen and sneak little spoonfuls of honey (it’s natural!) or coconut sugar (it has a low glycemic index!) or make little treats sweetened with stevia (it’s not sugar!). I always opened the cupboards very quietly…

After starting the sugar-free year, I actually sat in the living room one night and thought, “So what do I do in the evenings now?”

I realized that until that point, my evenings had been taken up with fighting cravings, inventing rationalizations for giving in to the cravings (“I had a rough day – I need to cheer myself up!” “I had a great day – I need to celebrate!”), followed by indulging myself.

After the first spoonful of my sweetener of choice each night, it was hard to stop, and in the mornings I’d wake up puffy and bloated, with a fresh sprinkling of pimples. 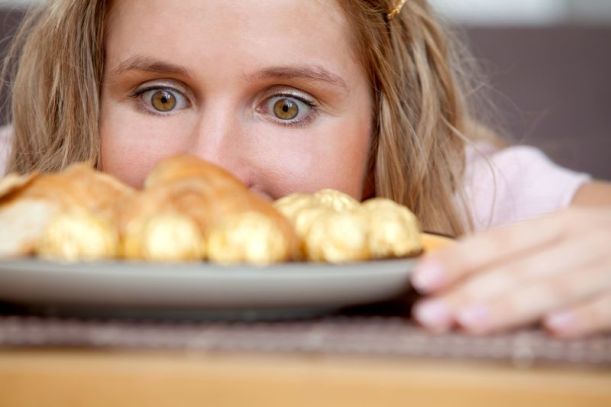 According to this paper in the Journal of the American Medical Association, classic hallmarks of addiction include “impaired control over substances or behavior, preoccupation with substance or behavior, and continued use despite consequences.”

My behaviour around sugar and other sweeteners included all of these, and freeing myself from cravings is something I feel thankful for every day.

To sum up, the first two weeks of Sugar-Free Year: Absolute Zero have definitely been positive. I plan to continue – I’ll keep you posted!

Thanks for reading, everyone!

Have you tried giving up or reducing sugar? What was it like for you? Tell us about your experience in the comments!

One thought on “Two weeks in and 5 pounds down”